Watch TV abroad should not be a problem in times of digitalization – but it is! The problem is called geoblocking. Since foreign IP addresses are blocked for many programs, you will only get an error message instead of your favorite program. This is not due to technology, but to licensing restrictions that prevent international broadcasts. Foreign TV productions and sports programs are particularly affected.

Update May 2018: With the new regulation on access to subscriptions abroad, it is now also possible to stream streaming offers such as Netflix, Amazon and Co. abroad in the EU as usual – naturally with a stable Internet line as a prerequisite.

Satellite TV In The Hotel 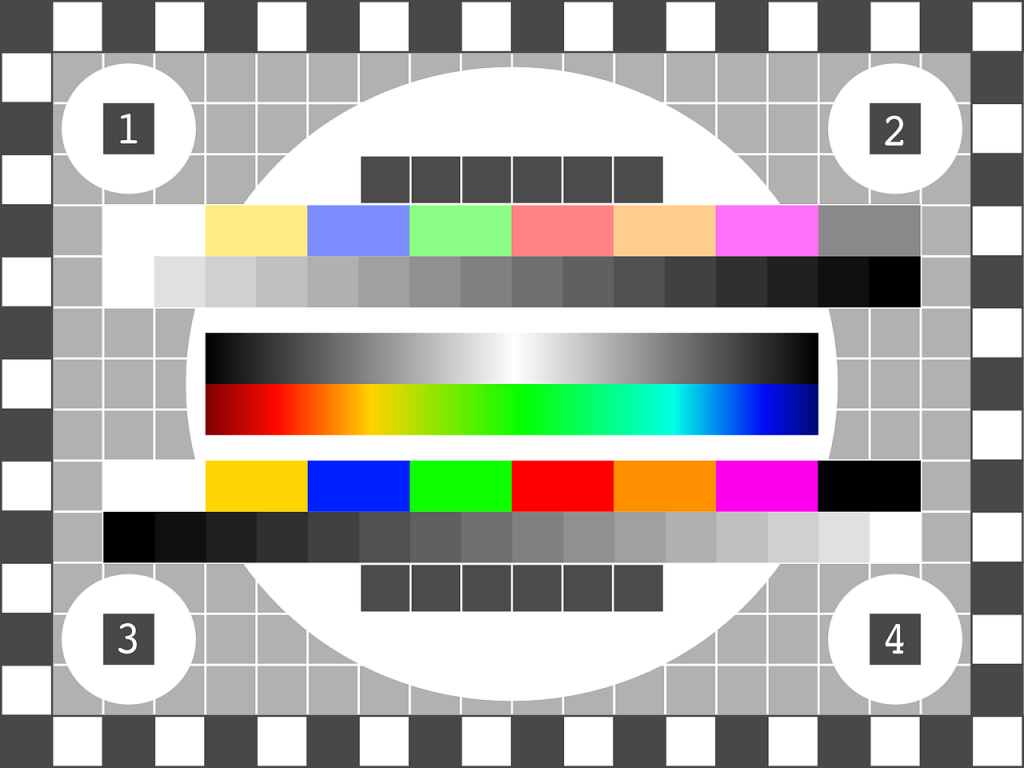 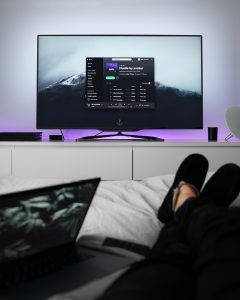 You have decided to stay in a chic hotel, are on a business trip and just want to put your feet up in the evening, turn on the TV and relax? Check in advance whether your desired hotel is receiving TV program via satellite. Then it is very likely that you will be able to use channels such as Pro7 and RTL. The only drawback: The further away the holiday resort is from your country, the more problematic it could become with the reception.

The media libraries of your favorite programs are of limited use abroad. Foreign productions are not available for licensing reasons. After all, Hollywood wants to have their own holidays paid for.

Alternatively, a look at wwitv or freeetv is worthwhile. In the search field you can search for your desired station and call up the programs if necessary. There is no guarantee that your transmitter will be there, but it is worth a try.

IPTV providers can only be used on holiday in exceptional cases

The television services of IPTV providers cannot be accessed abroad for licensing reasons. The only exception is Apple TV. If you book the TV offer, you will receive an Apple ID with which you can stream TV in any country. Big advantage: Apple only uses the ID and not the IP address of your device and is not affected by geoblocking.

Streaming Services Abroad Can Only Be Used To A Limited Extent

In April 2018, geoblocking was abolished in other EU countries, but only for paid streaming services. Thus it is possible to use the offer of Netflix and Amazon Prime on vacation, but only here. Use is only permitted for temporary use, i.e. holidays, business trips or the holiday semester.

Amazon Prime customers have so far been denied the full offer they receive in Germany. If you opened your account, you were taken directly to the “View abroad” field, but the offer was only a selection of Amazon Originals titles. All other options were blocked and only available to prime members from Germany or Austria. With the new regulation you should now also be able to watch all previously blocked programmes and series in Europe. Outside Europe, unfortunately, everything remains as usual.

Television abroad with Netflix? No longer a problem, at least in the EU, since April 2018! Before, fluent English was required, because abroad the offer was only streamed in English and the respective national language. For all countries outside Europe, only the English option remains. You also receive the Netflix program of the respective country, which does not guarantee that your desired shipment is among them.

Another option is to record programs digitally and retrieve it later online. This offer is subject to a fee and must be booked through a provider. You also need an Internet connection to view the program. If you wish to record television program services, use is subject to a subscription for several months or once a year. Providers include save.tv (€4.99 per month in the annual subscription, €9.99 per month for a minimum term of 3 months) or shift.tv (€4.99 per month in the annual subscription).

There Is A Way to Avoid Geoblocking

Installing VPN (Virtual Private Network) software obscures the IP address of your computer. The target page can no longer recognize from which country you access the program or you trick the provider and select your home country as the target country via the VPN software. Stream your favorite shows – without any error messages. This works for the media libraries freely accessible in your country as well as for encrypted streaming providers.

VPN use is subject to a fee. Most providers offer test periods that could be sufficient for your holiday or to see whether you can access your desired TV program via VPN. When searching for a VPN provider you should pay attention to the amount of data volume. They can be booked on a monthly or annual basis. There are countless providers, such as ExpressVPN, Hide my Ass, SaferVPN, which offer VPN access for less than 3 Euro per month. The price range of the VPN software varies depending upon achievement between scarcely 3 and 10 euro.

If you use the offers via VPN, you may violate the terms and conditions of the provider, but not the law. You have no fear of punishment. The worst that could happen would be to be excluded from the offer.

Conclusion: Just Try It Out

Via VPN software you can also receive your favorite TV programs abroad. If you are not prepared to pay the extra costs or the installation is too complicated for you, then you should ask whether your accommodation receives television via satellite and, to be on the safe side, schedule a bit of entertainment on DVD and hard disk.

With the new regulation for paid streaming providers such as Netflix or Amazon, you can stream television as usual, at least in other European countries, with good Internet reception. Outside the EU we can advise you from personal experience to try out whether you can call up your desired program online. What is closed in one country can be freely accessible in the other. Otherwise you can give Amazon’s own productions a chance. If you understand English well, stay with Netflix.

Otherwise, you might want to go back to a good book, visit a concert or a football match on site.